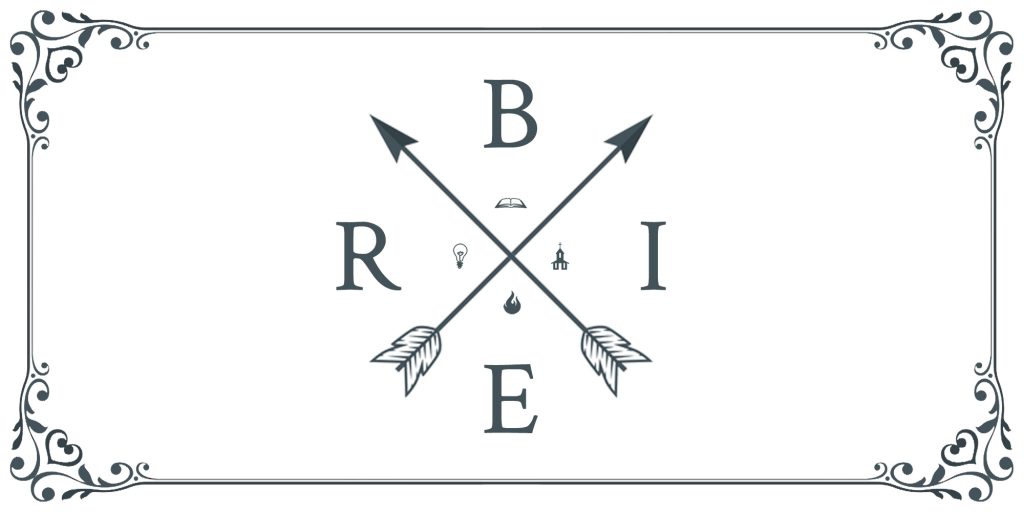 But as the group got larger the posts began to stray from the original intent of the group (“Our aim with this group was of course humour, but also embrace our not-so-subtle traits of edifying one another as brothers and sisters in Christ!”). A number of posts appearing with more pointed theological jabs, a couple of heretical posts (!), and a few really unfunny weird flex memes. Is that a bad thing? Well, I’m not the moderator or admin of the group, so I don’t have that strong of an opinion on the evolution of the group. In some ways, it was expected – the larger the group got the wider the umbrella would have to become to accommodate anyone claiming to be ‘Christian’. So this didn’t bother me.

This differs from comments on my own personal wall/posts. Those I’ll generally engage with and interact with – you are my friends after all! But in public groups such as Subtle Christian Traits, and on other sites like Relevant of The Gospel Coalition, I personally feel the comments section are a bit of a waste of time.

But I know that some of my readers are often in the comments engaging with others – good on you. It’s not for me, but more power to you. For these friends, I’d like to give some encouragement on how to engage and how to think through why others engage the way they do. (This post is mostly sparked by a comment debate I’ve seen one friend get into with a stranger where I’ve realised my friend just didn’t seem to connect or understand where the stranger – a fellow Christian – was coming from).

Elevating reason to first place is the tendency of liberal Christianity – where arguments and human reasoning have been used to argue against central doctrines like the resurrection and the trustworthiness of Scripture. The arguments have generally relied on things like science disproving miracles, or arguments of historical reconstructions to explain away parts of the Bible. But the main thing about this is that the Bible is filtered through the lens of reason, and when the two seem to conflict, human reasoning takes precedence.

Elevating experience to first place is the tendency of charismatic influenced Christianity – where your experiences are relied upon and given authority, even if scripture says something different. Experiences are used as examples for other Christians to follow. Which isn’t necessarily a bad thing, but when experiences are authoritative, and alone form the foundation of wisdom and advice, then we run into problems. Experience becomes the lens by which we filter scripture. To give a somewhat controversial example: some argue that women can be pastors and preach to mixed congregations on the basis that they have experienced fruitful/helpful teaching from women pastors in the past.

By now, it should be clear that I intend to argue that we should elevate scripture to first place. But I want to be clear that in doing so I do not deny the use or truthfulness of reason, institutions, or experience. But I am arguing that whatever use or truth there might be must first be examined in the light of scripture’s governing authority. If my reasoning conflicts with scripture on matters of faith, then I must humbly submit the conflict to scripture and persevere in working it through (as opposed to just rejecting scripture in favour of human reason). If the institution or tradition conflicts with scripture, then I must reform the institution or tradition in the light of scripture. And I must understand my experience in the light of scripture as well – ensuring that the practice of faith is not dependent on an experiential moment alone.

That’s five good reasons, I think, why scripture should be our chief authority in matters of faith and conduct. It makes further sense as well given that the other three aspects of authority are prone to change – institutions/traditions are always changing, reason and arguments are ever-evolving, and our experiences wax and wane constantly. In the middle of all that is the Bible – ever constant and unchanging. Yes it’s hard work to get to that unchanging message, but hard work should not stop us from keeping it at the centre and making it the first authority.

Second, it helps us listen. Knowing which BRIE authority someone is elevating helps us to listen to why they lean on their position. In listening and understanding, can we then engage with what scripture has to say. I don’t think I’ve read or heard any Christian deny the authority of scripture over their lives – but perhaps they haven’t realised how much scripture speaks on a particular issue or train of thought. Perhaps they haven’t realised how much they rely on other sources of authority.