Who pastors the Pastor? 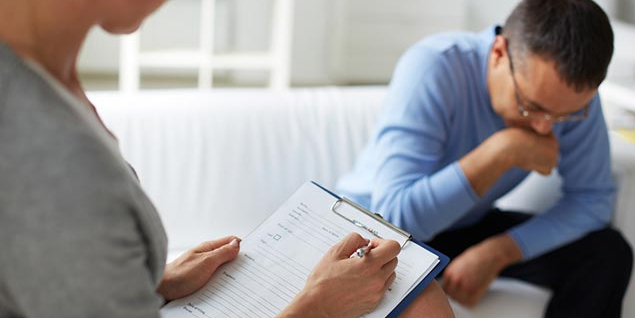 If you follow me on Facebook you’ll notice that I commonly post up stuff about ministry amidst all the other stuff about life, family, and the other interesting things I find online.

The reaction to one article I posted recently has taken me by surprise. It’s been liked over 100 times, uncommon in of itself, but more surprisingly almost three-quarters of those likes have been from non-friends. Further, the article has been reshared 37 times – and again, mostly from people I don’t know. What is it about this article which has hit such a raw nerve in people?

In brief, the article summarises the sad resignation of Pastor Pete Wilson, who stepped down as senior pastor from Cross Point Church back in September 2016. The reasons for his stepping down, as indicated in the article, were because ‘I’m tired. I’m broken.’ The article goes on to detail the sadness of this admission and reluctant stepping down and the many ways in which pastoral ministry is a real struggle for those involved in it. Some of the key ones mentioned include criticism of sermons, sermons delivered during spiritual emptiness, scrutiny over pay, close relationships ended through innocuous decisions, loneliness, and temptations. It’s a long read, but worth your time and effort – if only to encounter the very real circumstances many pastors minister under.

In a number of ways the struggles listed in that article echo my own struggles that I have previously posted about. I’m glad that my experience has contained many joys in ministry as well, and so far the joys have outnumbered the negatives. Still, this is not always the case for many pastors. Even late last year I experienced a short season of discouragement, which all came to head one afternoon as I studied 1 Peter 5 with my beloved youth fellowship and realised that the instruction to elders to shepherd willingly and eagerly (ie cheerfully, with joy) was something I had been struggling to do for a while. It was hard to lead a study on that knowing I had been empty of it for some time, and I am thankful for the friends who ministered to me and prayed for me during this season. Eventually, I was pulled through.

This brings me to an important discussion paper I read a few years ago, and have run training sessions on before. Phillip Jensen – Who Pastors the Pastor. Again, it’s a long article worth reading. But here are some highlights:

On whether it is right to depend on other pastors to encourage your pastor:

On who in the end should pastor the pastor:

On the obstacles to this sort of mutual encouragement:

At this point I’d love to copy and paste the five suggestions outlined by Jensen and Payne, but I won’t as I think it’ll breach copyright – and I would like to encourage everyone who loves and cares for their pastor to click through and read it for yourself.

So let us know in the comments below – if you’re a minister, what has been some of the most encouraging things your congregation has done for you to spur you on in ministry? If you’re a congregation member, what’s one thing you’d like to do for your Pastor to encourage them more?