Mark Driscoll is… back soon 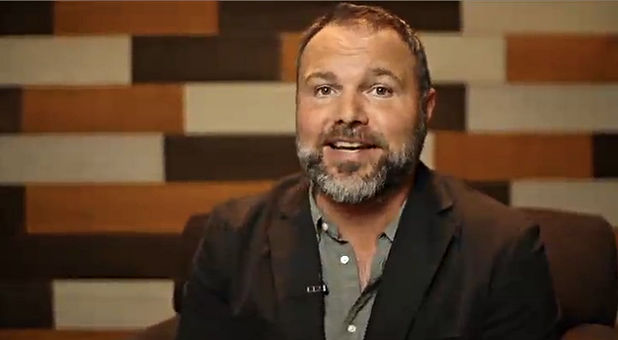 It’s been confirmed by the Driscoll’s themselves that they will be starting a new church plant within the next few months in Phoenix, Arizona. Those who have read this blog from the very beginning know that I have had some affection for the work and ministry of Driscoll and Mars Hill. I haven’t blogged too much on what’s happened in recent years, I’ve been more following along with my own concerns but not wishing to put them out there on this site. There’s plenty of others – well written, and awfully written – who have discussed the details of what’s happened much more.

The purpose of this post is to post up a few relevant videos I’ve come across to help shape our perspective on Driscoll himself.

First there’s this two part video – an interview with Brian Houston – with some reflections from the Driscolls and I think some hard hitting questions from Houston:

Say what you will about all that’s happened, I see in these videos a repentant and humbled man. Does this mean I think he should jump back into ministry? I don’t know. And actually, that answer itself says a lot.

The next video is some reflections from John Piper. There’s lots to be said about the ‘he said/she said’ on the details of all that has happened – what Piper strikes at helpfully is the larger bigger picture.

Some points from Piper worth repeating:

So, what should we make of it all? To be honest I don’t really know. I’m about to preach on 2 Peter 2 and false teachers, and for Peter one of the hallmarks of a false teacher is not just their doctrine but their lives. How they live – in sensuality and following their own fleshly desires while leading others astray. I do believe there were some concerning aspects of Driscoll’s ministry at Mars Hill, but the elders report which came in late 2014 was that while Driscoll had some personality issues to work through he had not committed anything serious enough to disqualify him from ministry. I want to read that carefully and cautiously, but I also want to trust that the eldership of a church could not have gotten it totally wrong.

So I want to encourage caution and prayer. Things went bad once. If they go bad again then we’re seeing really bad fruit that comes from a really bad place. And I sincerely pray that it will not come to that again – not just for their sake but also for the sake of the gospel. So be cautious about the books that Driscoll publishes and the sermons that he preaches. I’m on the other side of the planet and my interest in Driscoll is an interest that wants to see the Gospel win. I want this church to grow well because I want to see the Gospel shine.

To that end pray that this new ministry will be fruitful, and that it will be marked by humility and repentance of such a kind that it will rebound to the glory of God.