Food Myths…(unconfirmed, but I believe them) 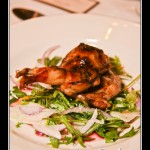 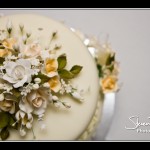 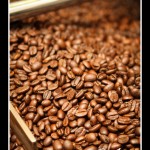 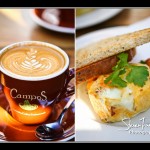 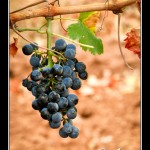 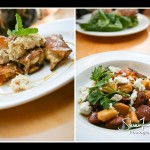 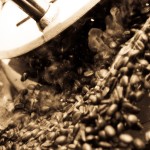 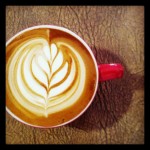 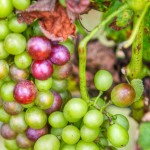 I do consider myself a bit of a foodie thanks in no small part to Jamie Oliver, Bill Granger, Masterchef and a whole host of other youtube food channels. My journey from being kicked out of the kitchen at youthgroup camp (because I wasn’t confidently handling a knife) to producing fairly quality home meals to satisfy has been quite fun. I’ve learned a few things along the way and even more so now thanks to the internets.

This post, however, is to explode some of the common food and cooking myths – some of which I still hear on Masterchef! Sheesh.

But I’m not going to type them all out, instead here are some links with the highlights included.

First up, Kenji Lopez-Alt has written a fantastic little post concerning steak cooking methods. It’s all done with science and is probably one of the most scientifically thorough links in this post.

Second, this article from Cracked (yes, I know, the most academically rigorous site online :P – but it does have plenty of links) has a line up of 9 cooking myths.

So what other cooking and food myths have you head of? Put them in the comments below…